In our dynamic world, where everyone is very busy and lives in high stress, more and more people are in sub-health but didn’t realized. Chronic dieases, like cardiovascnlar and cerebrovascular diseasesdiseases (high blood pressure,heart disease,etc), endocrine disease(diabetes), psychological illnesses(depression, anxiety, sleeplessness, etc) and strain and stiffness of muscle, become more and more common. Our programs aim to improve people’s wellness physically and mentally. We sincerely hope Chinese ancient healing method and Chinese traditional philosophy will bring wellness and wisdom to all people.
Apply Now
FAQS
86-139-699-592-86 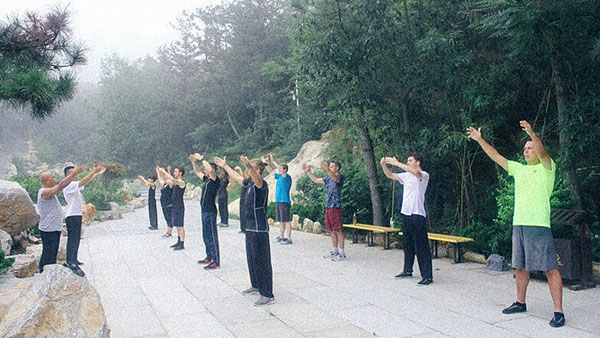 21 days’ Qigong and Chinese Traditional Medicine for wellness and detoxing

Opening time
The 1st to 21st of April, June,August and October of every year.

21 days’ Taichi and Chinese traditional Medicine for wellness and detoxing

Opening time
The 1st to 21st of March to October of every year. 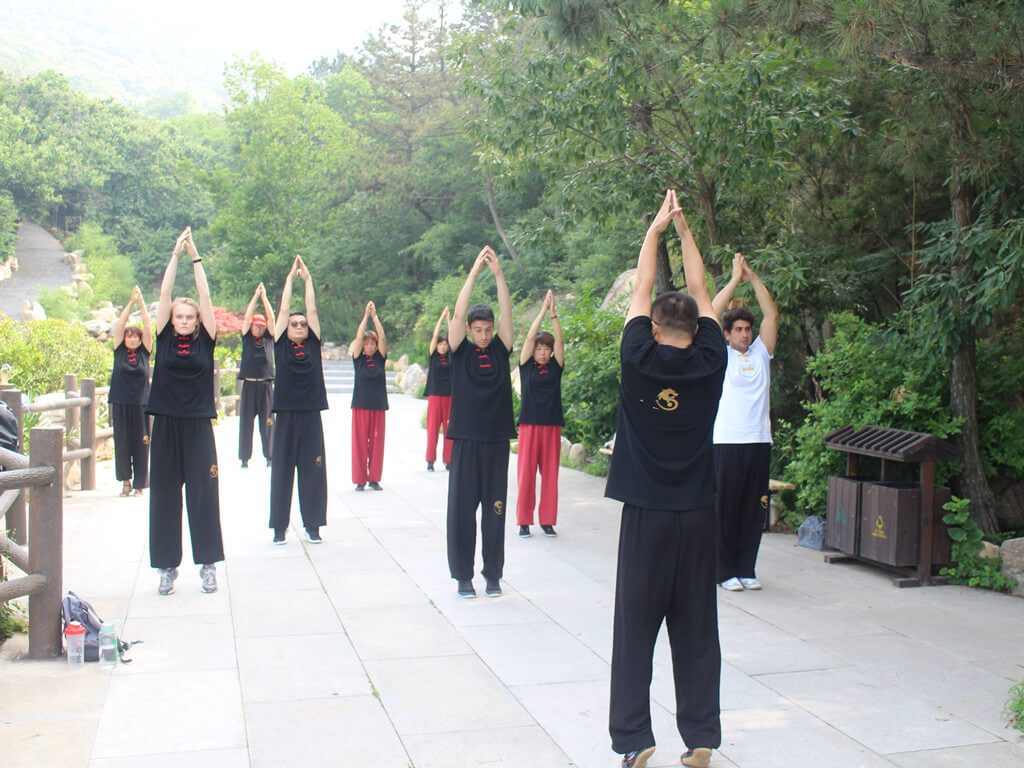 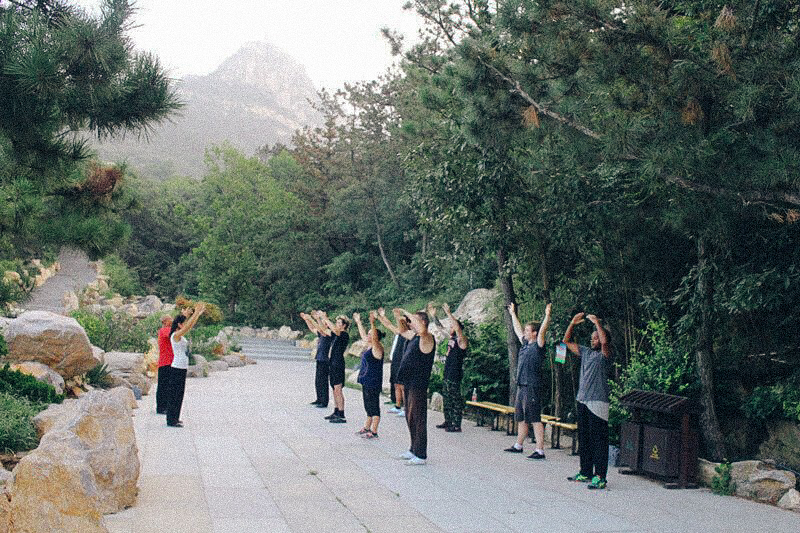 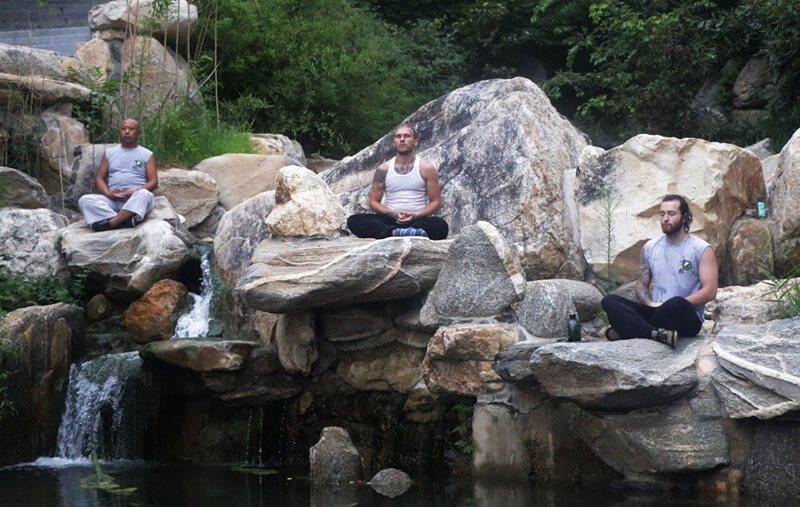 How does Taoism work on Healing?

There are two main development stage of Daoism. The first stage, Lao-zi put Taoism philosophy forward based on Yin-yang theory in around 550BC, we called it “Dao jia si xiang” in chinese, which means “The thoughts of Tao Family”. For just the Chinese traditional healing, the thought of tao family gave people instruction on mind, mind affect the way of thinking, the way of thinking affect emotion, emotion affect health. It is the most traditional Chinese philosophy that influences Chinese mind and the way of thinking. The main conception of Taoism philosophy is “Tao(“Dao” in Chinese)”, which means the development of everything(nature or universe)should follow the natural rules, do not fight against nature rule. People and universe should become one, and also as soft, as tolerant, as peaceful as water, but also as powerful as water. Taoism educated people to be patient, and peaceful when life go down, as this is the period of cultivating and saving energy. The life will goes up as long as you save enough energy for it, as Ying-yang always keeps changing.

The second stage, In Han dynasty, based on Laozi Taoism philosophy and Chinese traditional religion, “dao jiao” arise. Dao Jiao(means Dao religion in Chinese) is based on Daoism but it inclined to religion. Becoming immortal is the best wish of old stylites. Taoist search different ways to become immortal, They use Daoism Medicine, They do Qigong to cultivate internal chi to make the body strong and make mind peaceful, they do Kungfu. As we all know, it’s unrealistic to become immortal carnally, but The Taoists get fitness and longevity indeed on the way to pursue immortal.

In a word, the second stage developed based on the first stage. The first stage, ‘’Dao Jia”(means Dao family literally) is the philosophy about the universe, nature and people. The second stage, ‘dao jiao’, inclined to religion and the method of become immortal. In addition, Daoism(Daojiao) give instruction on the method of how to get health and longevity.

How does Chinese traditional medicine work on healing?

Same with other Chinese traditional culture, Chinese traditional also base on Ying-yang theory and Five elements theory, which reveal the rules that the universe run and developed. The essence of Ying-yang theory is the “changes” between different things or different aspects of same thing. Five elements mutually promote and reinforce. We can predict the hidden risks in your body by the running rules of Ying-yang and five elements, so Chinese medicine works very well on preventing disease.

We use herbs to treat disease in Traditional Chinese medicine. There is not so much side-affects if you use herbs in right way. As we all know, a lot of disease come from improper medicine use and the medical poison rather than itself. Some herbs works as medicine if you know the recipe. Some herbs can just works as tea for normal drink or for prevent disease, it’s harmless. Some herb can used as normal vegetable.