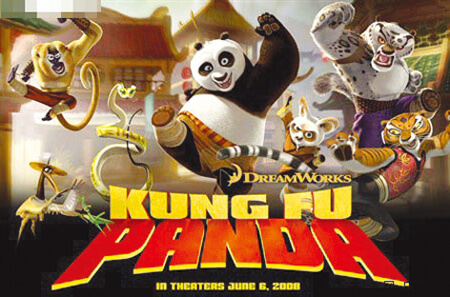 Kungfu Panda series has been so popular in the world since it was shown in 2008, which is an excellent work to demonstrate Chinese Kungfu and Chinese culture. Today I would like to talk about the Chinese Kungfu elements in Kungfu Panda to all of you who are eager to know more about it in […] 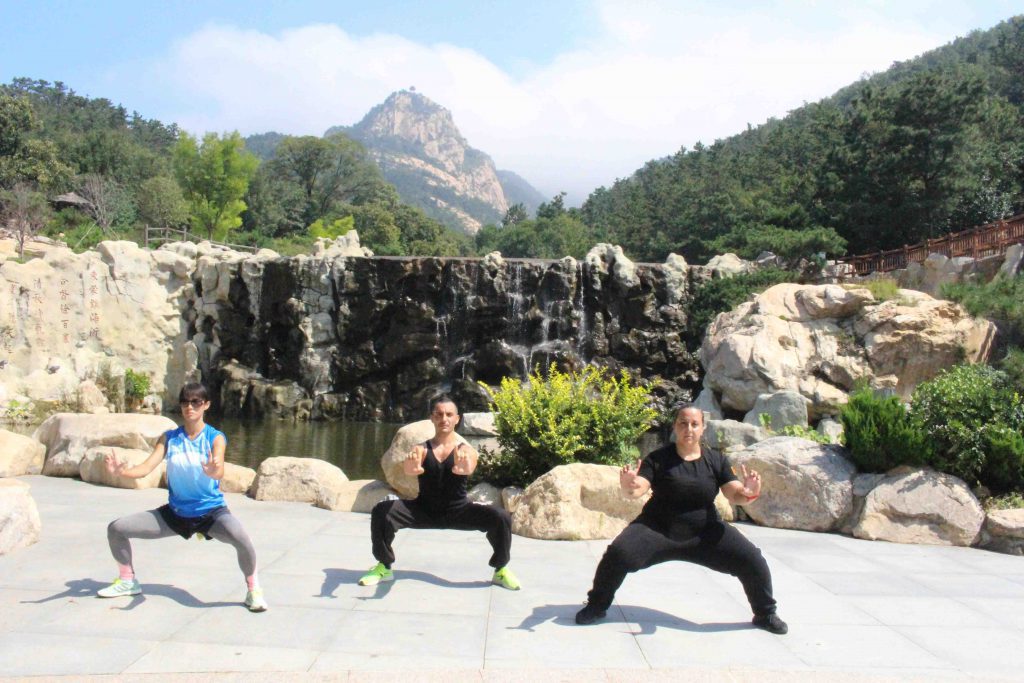 Eager to be a kungfu master? Know this first 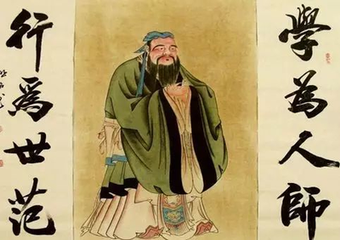 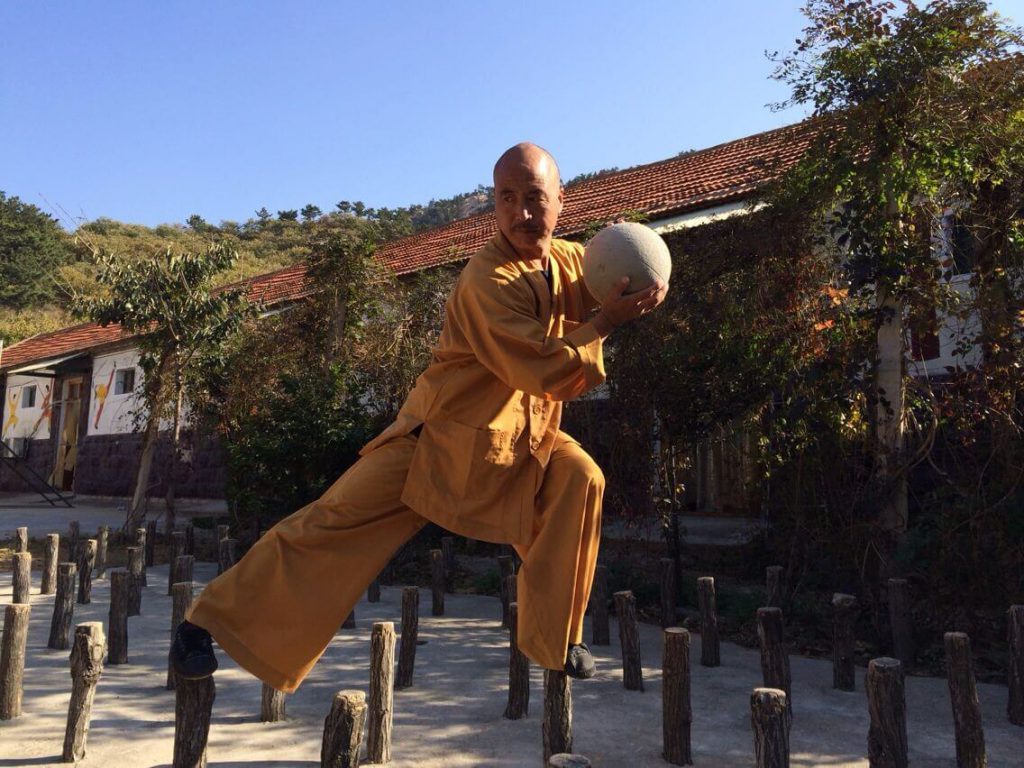 If a Kungfu practitioner doesn’t know regimen, he won’t get high Kungfu level even trains Kungfu everyday. On the contrary, probablly will get sick. 1. Avoid coldness There was saying from predecessor: warmness promoted your Kungfu , coldness results in illness. It’s normal that body get sweat and hot After the training, but Avoid coldness […] 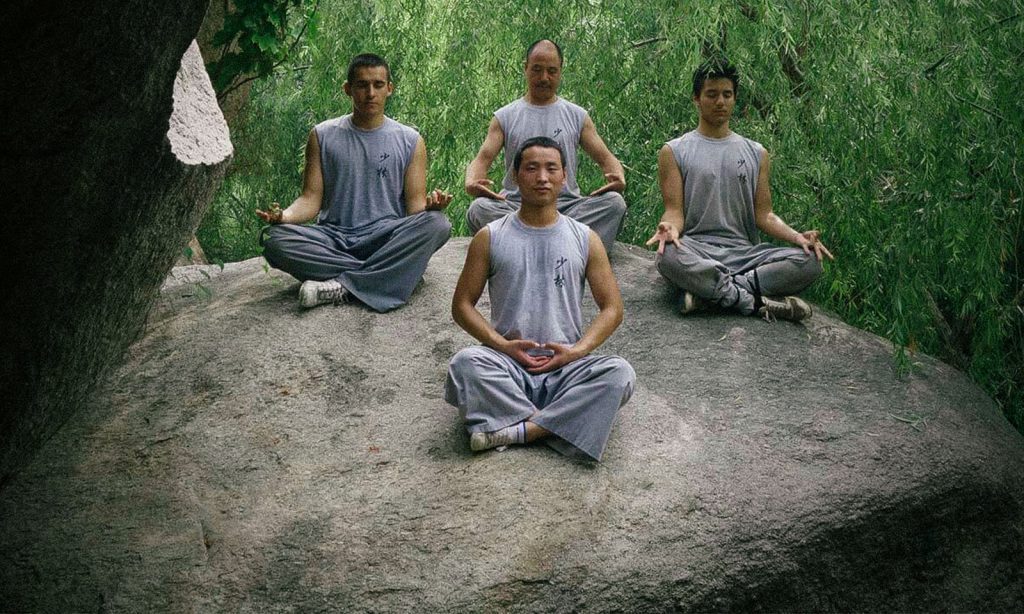 Meditation is a important part of the kungfu tradition. There are two main way of practices. One is sitting and one is standing meditation. Both of them are mindfulness practice that can recharge, balance and unify the body mind spirit with both heaven and earth. If practiced regularly it is undeniably going to bring a […] 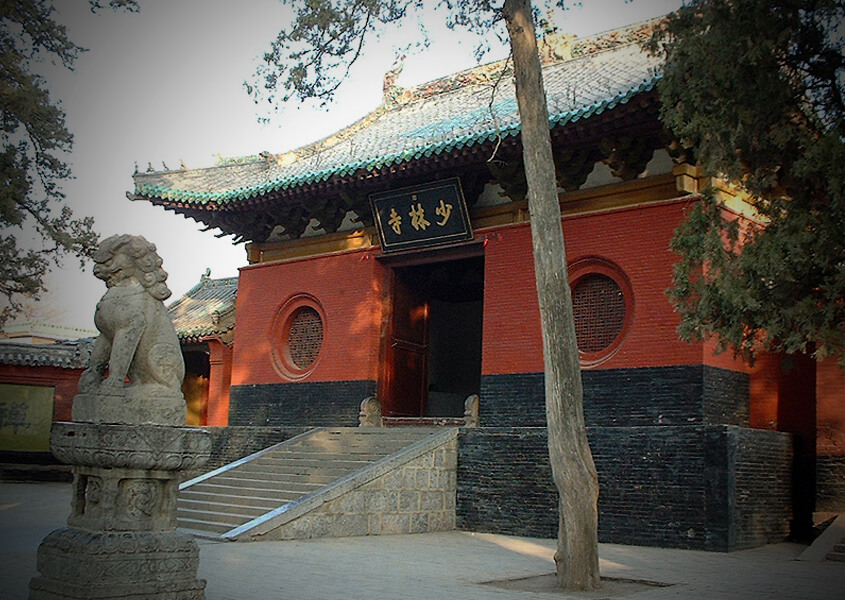 For students who desire to visit the Shaolin Temple, the Academy can organize a trip for a few days to Dengfeng, Henan Province, reputedly the ‘number one Temple under Heaven’, it is the cradle of Zen and Buddhism. The temple has many attractions, such as the Dharma Cave, the Pagoda forest, the Mahavira Hall and […] 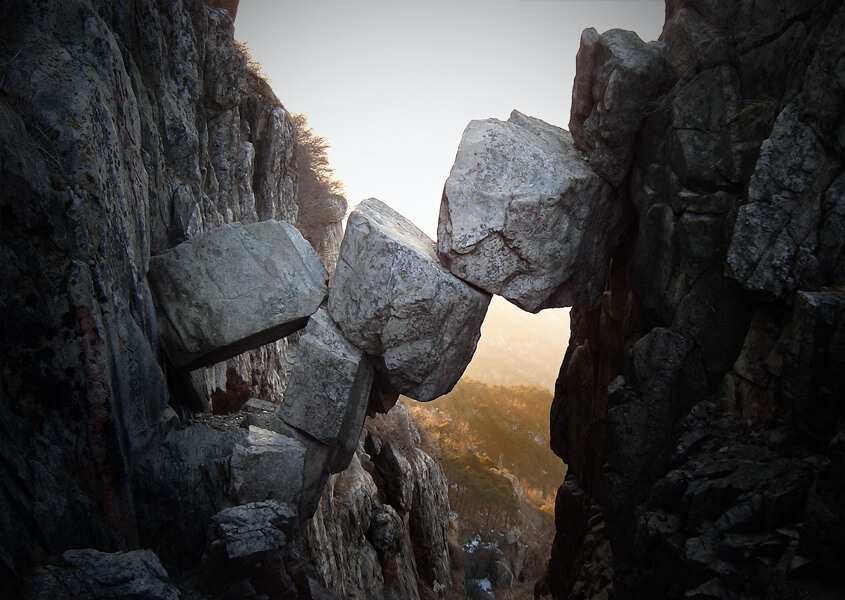 Mount Tai or Tai Shan is located 120km from Tianmeng Academy. It is one of the five great mountains of China. The tallest peak is the Jade emperor peak, reported to be 1545 meters above sea level. A flight of around 7,200 steps lead to Its peak. A total of 22 temples, 97 ruins, 819 […] 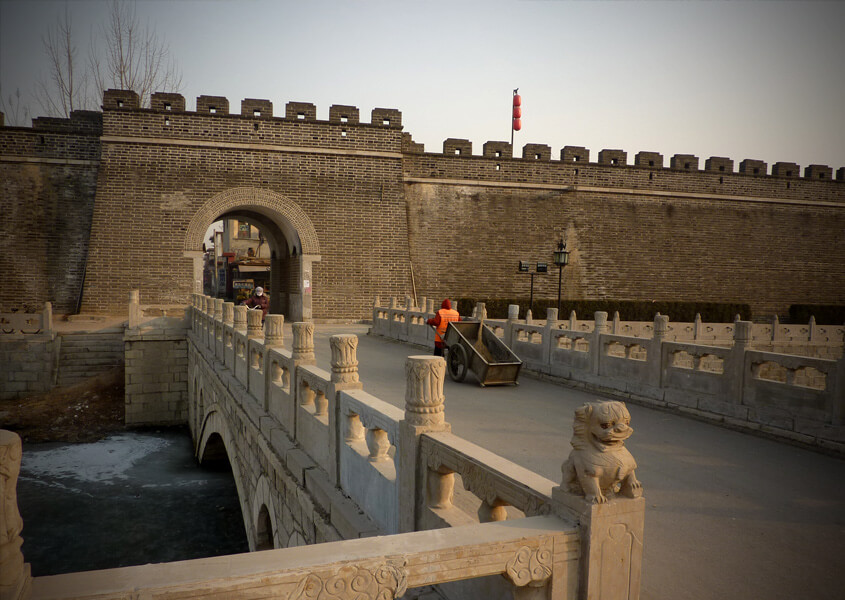 Qufu is around 100km away from Tianmeng Academy. It is an incredibly beautiful and historically rich city, home to the Temple and Cemetery of Confucius and the Kong Family Mansion. The Temple & Cemetery were originally built in 478 B.C and since have been destroyed and reconstructed multiple times over the centuries. Consisting of around […] 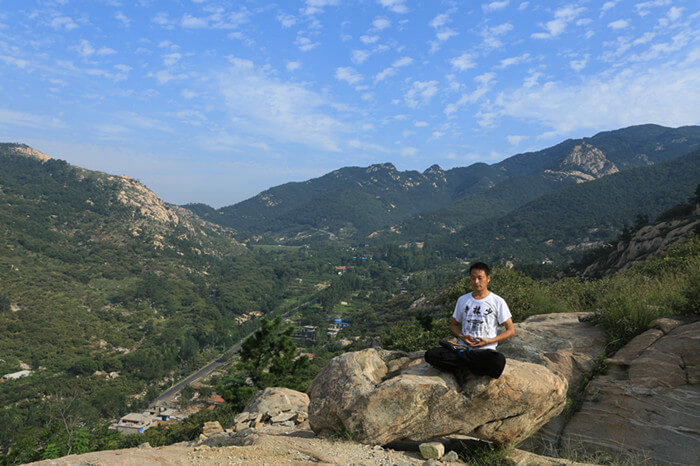 Contributor: David zhou,the president of Tianmeng kungfu Academy, the 18th generation of Meihua Fist, has been practiced Meihua fist for more than 20 years,do a lot of study on Meihua Fist.

This last month we hosted CCTV4 (China Central Television 4) at our school for a week, they made contact with us awhile back advising that they would like to come to our school, and have a look around with intentions of filming a 30-minute programme based on the school and students here at Tianmeng. After […]