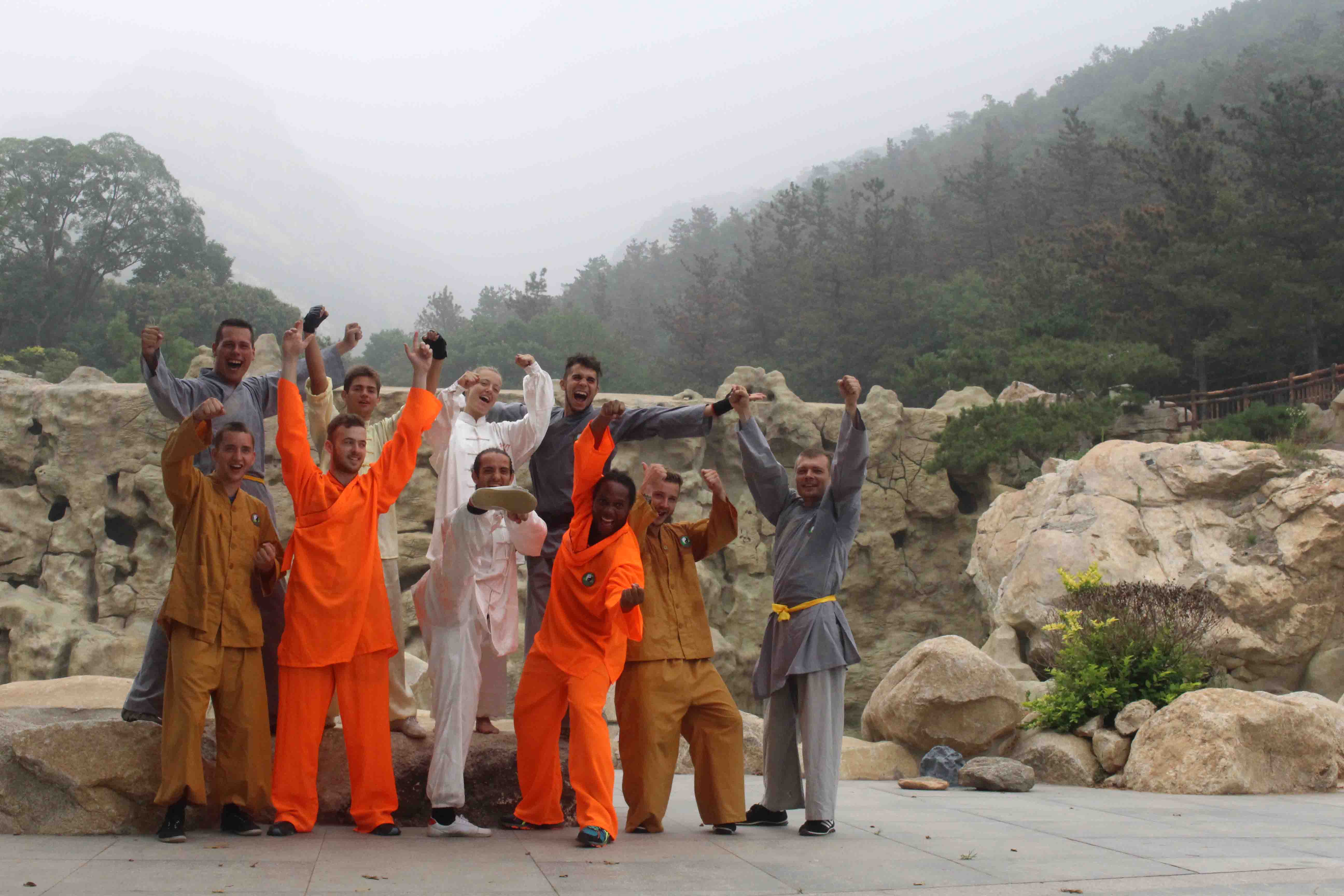 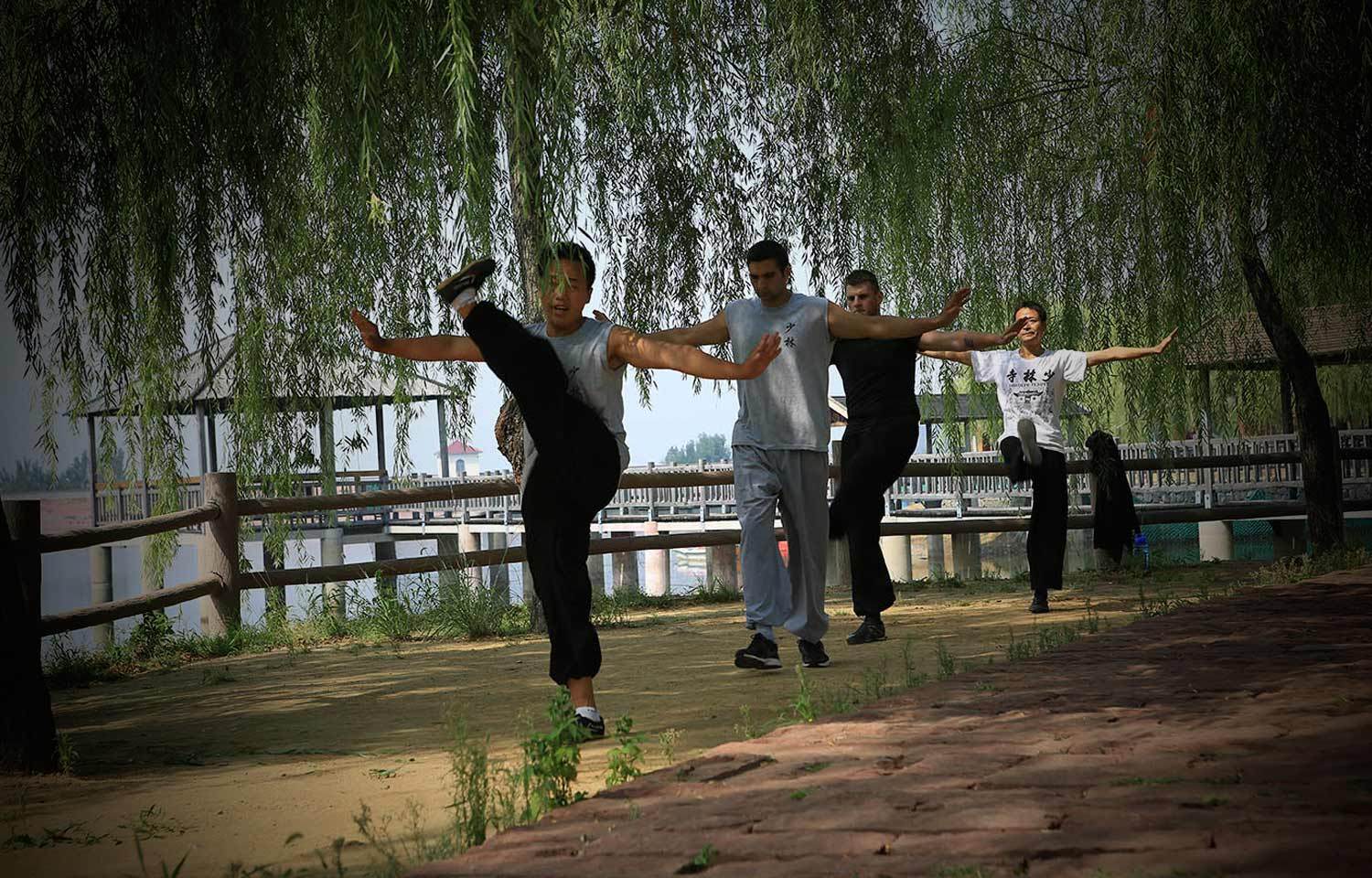 Shaolin quan is one of the oldest and most famous martial arts. Shaolin kung fu was gradually developed in the Buddhist Shaolin temple... 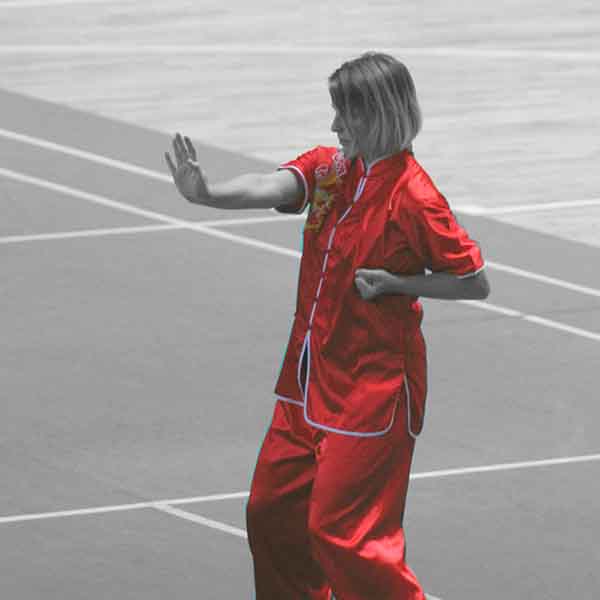 Wing Chun is a southern martial arts form which focuses on close range combat with particular attention on the center orientation of the body... 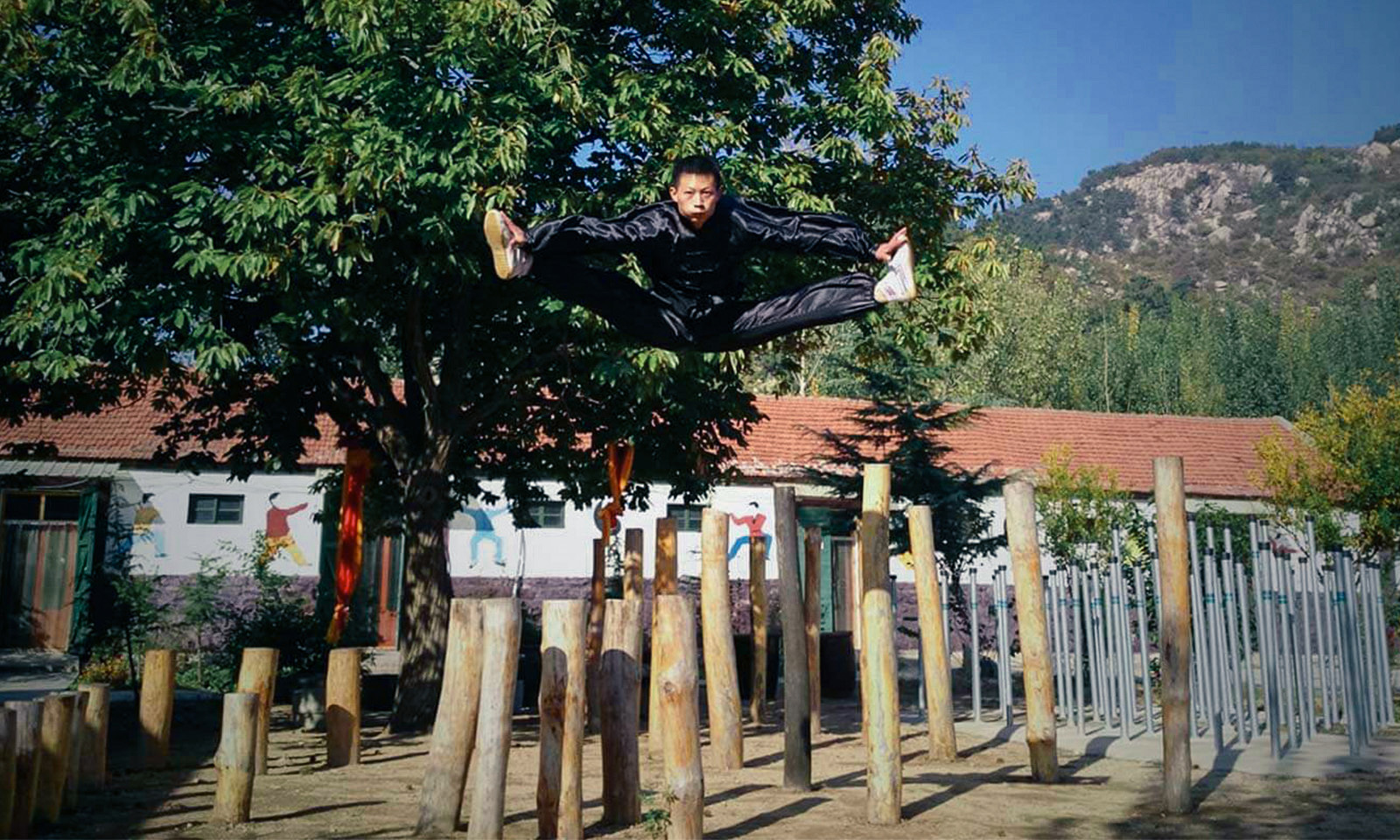 Meihua quan is an ancient style of Chinese boxing which existed as early as the Shang Dynasty (1600BC- 1046BC). According to a legend its boxing ...
See Details

OUR PRICES ARE ALL INCLUSIVE

Kungfu training under the instruction of Chinese Traditional philosophy

Organic food get from our own garden.

The most traditional training method and facilities.

Both well-educated and skilful Kungfu masters.

With this letter I would like to express my heartfelt gratitude to Tianmeng Academy. I spent two months in the summer of 2013 and 2014. I’ve returned to the academy for a second time and I will do that as many times as I am able to. This is not...
★★★★★ 5/5
Antoniya Stoyanova
Bulgaria
Read More
My name is Rafael, I am 24 and I am from Brazil. I spent one month in Tianmeng Academy. I felt like I was at home. The atmosphere is really friendly. The dorms and facilities are clean and comfortable. The place is simple but cozy. All the staff are great...
★★★★★ 5/5
Rafael
Brazil
Read More
My name is Nadja, I was happy to practice Kung Fu in Tianmeng Kung Fu Academy more than 2 month; this is really a great place to stay. The Academy is special because of the friendly atmosphere and a pleasant natural environment. I have got a Chinese grandmother, my sister...
★★★★★ 5/5
Nadja
Germany
Read More

Latest From the blog

If a Kungfu practitioner doesn’t know regimen, he won’t get